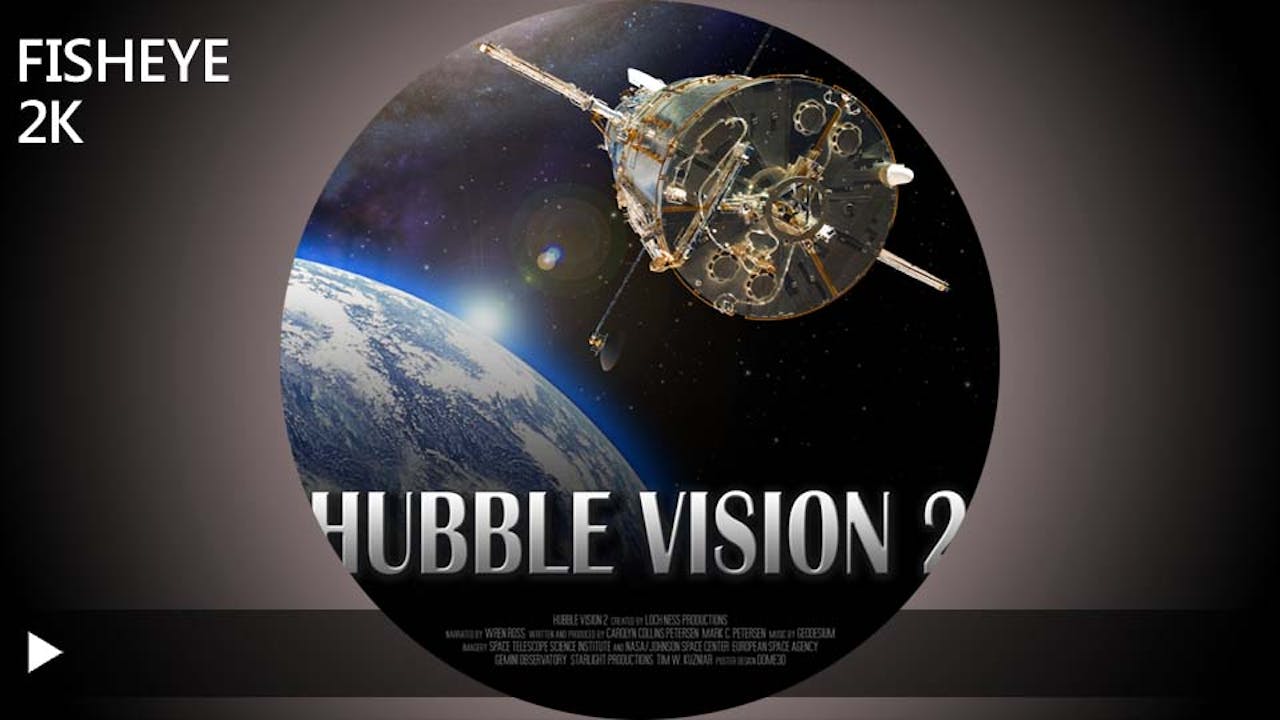 Since its launch in 1990, the Hubble Space Telescope has provided incredible images in unprecedented detail to astronomers, and made an astonishing array of discoveries — from nearby objects in the solar system to the most distant galaxies at limits of the observable universe.

Loch Ness Productions has taken the best and most exciting Hubble images and woven them into an engaging story of cosmic exploration, bringing the wonders of the universe to audiences everywhere. HUBBLE Vision 2 is a fascinating tour of the cosmos — from Earth orbit